Well, our field season is over and we left McMurdo on Dec 8th.  We were able to get a few more flights in during our last week at McMurdo.  We flew a total of 14 flights this season – not as many as we had hoped, but enough to feel great about the grid we accomplished.   After the flights, we worked quickly to get everything wrapped up:  this included packing up, getting containers ready to ship home, getting our gear we use in the field returned, and getting ourselves packed up as well.

In the last week, the highlight for me was getting to go out on our 12th and final icepod flight (the final two flights were gravitimeter only).  It was a long flight, on a beautiful clear day.  We flew two east/west lines across the ice shelf, turning over the Transantarctic mountains, and a north/south line that went across the front of the Ross Ice Shelf. 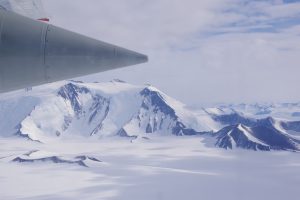 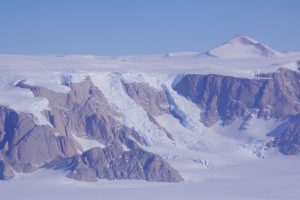 The view of the Ross Ice shelf front was truly spectacular.  It is great to get to “see” an area that I have been working on with models for so many years. 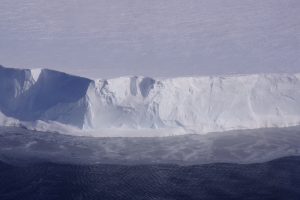 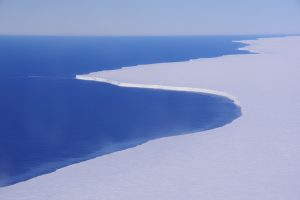 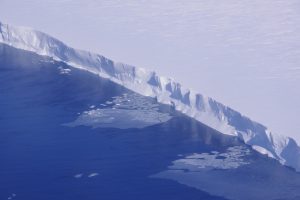 The end of this field season ends the 3 year fieldwork portion of this project, but there is a ton of data to analyze and papers to write next.  So, the project isn’t “over”.   With this project, we have increased our understanding of the geologic and glaciological structure of the region, and can now do a better job of modeling and understanding past cycles of it, and predict future changes to it.   This is the largest of the Antarctic ice shelves, and an important region for understanding the process that affect the ice shelf.   This project will provide a solid foundation for future work and other studies as we seek to understand the stability of the ice shelves in a changing climate.

And, as I end, I wanted to post a few more pictures of some of the amazing things I saw while at Mcmurdo:

Scott’s Hut at Discovery Point:  The hut Scott built for the Discovery Expedition in 1902.  The original supplies left in the hut are still there.  I was lucky enough to get a chance to see inside the hut. 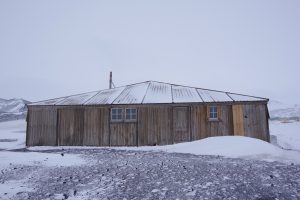 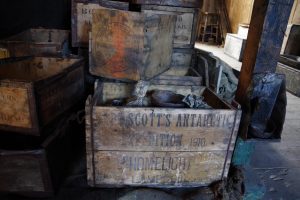 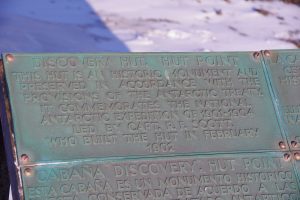 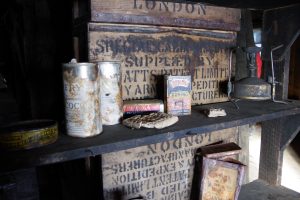 Pressure Ridge Tour: A walk near Scott base where the ice converges and is forced upward as it is pushed toward the coast, creating huge ridges. 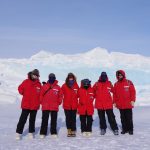 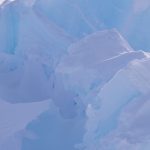 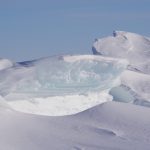 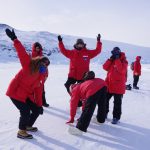 Seals: A favorite outing of our group was to walk out to hut point where we often would see seals and their pups on the ice.  Seals were out near the pressure ridges as well. 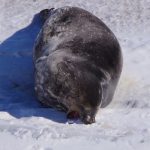 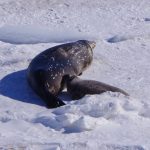 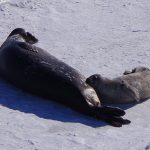 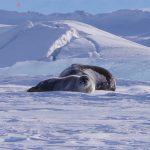 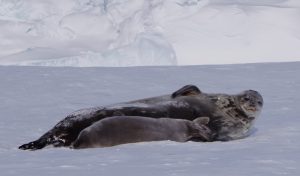 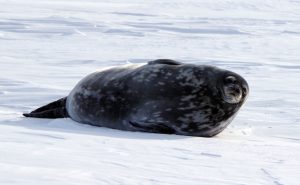 Observation Hill Hike:  A hill adjacent to McMurdo.  It is a bit of a climb and scramble over rocks to get to the top, but it offers of beautiful 360 degree view of the area. A memorial cross for Scott and his party was erected on top of the hill in 1913. 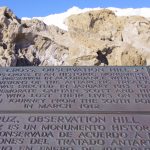 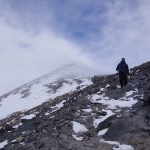 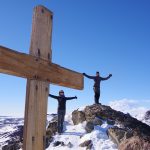 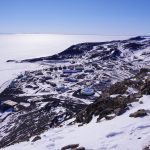 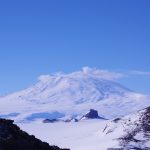